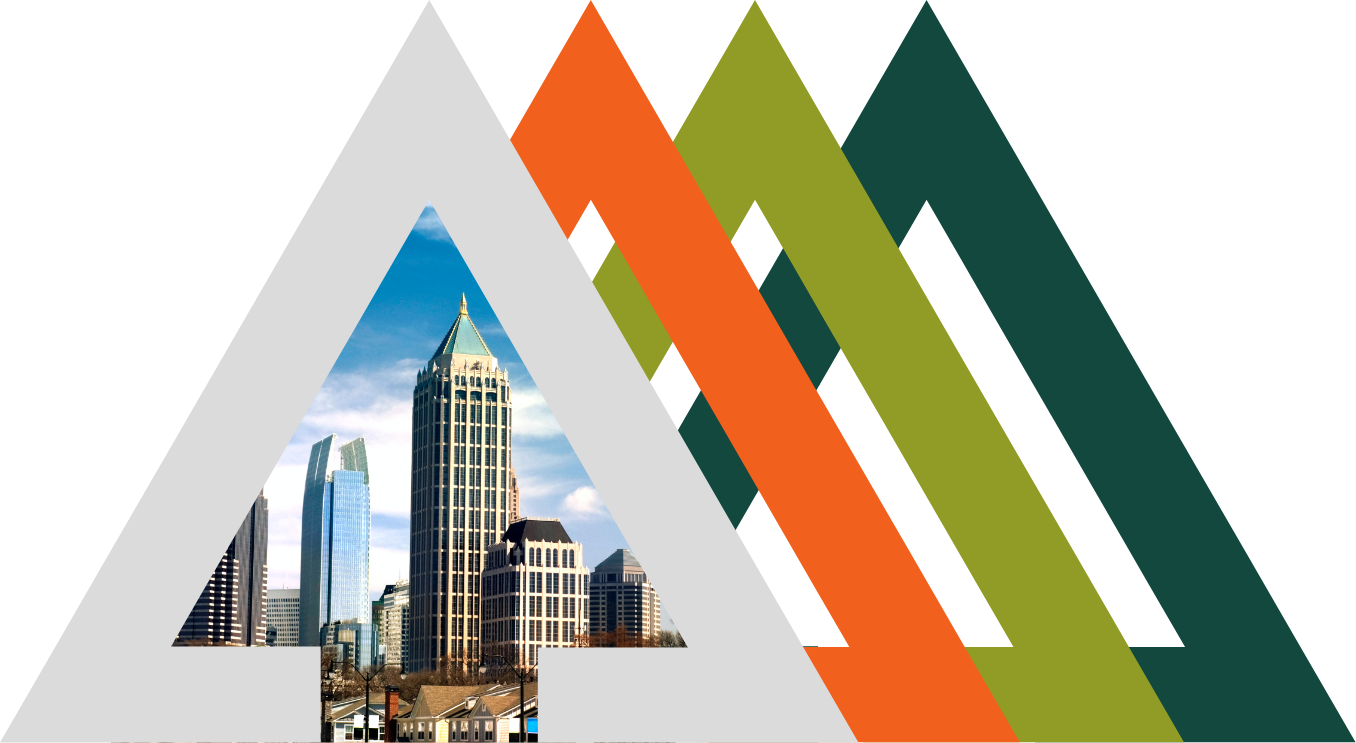 The rapid growth of e-commerce sales during the coronavirus pandemic has been a huge catalyst in the industrial boom happening across metro Atlanta. And while our region has ranked at the top nationally for opportunities to develop industrial real estate projects, incentives are still needed to help...

The rapid growth of e-commerce sales during the coronavirus pandemic has been a huge catalyst in the industrial boom happening across metro Atlanta. And while our region has ranked at the top nationally for opportunities to develop industrial real estate projects, incentives are still needed to help Fulton County better compete with neighboring counties like Douglas and Cobb, as well as other areas around Georgia. The Development Authority of Fulton County (DAFC) has played a vital role in bringing major investment to the County by supporting industrial real estate projects which typically seek to develop in the southern end of Fulton.

Another area ripe for this type of industrial development is part of the Fulton Industrial Boulevard (FIB) sub-market which currently lacks existing buildings that provide modern, state-of-the-art distribution facility and warehouse options.

As far back as 2006, the City of Atlanta recognized the potential of this area in its formation of the Hollowell/M.L. King Redevelopment Plan and Tax Allocation District. Several concerns were raised in the plan about the need to develop projects and create jobs in the area because a significant portion of developable land is underutilized, a large percentage of property does not generate tax revenues and current employment opportunities are limited.

Fast forward to today, the larger FIB area has seen significant investments from companies like UPS and Amazon, but some areas along this corridor are still grappling with the same issues. In fact, Fulton County recently partnered with ULI Atlanta to convene a Technical Assistance Panel (TAP) of seasoned experts to develop a plan to best position the FIB Corridor into a successful industrial and logistics district while also creating a more-aesthetically pleasing gateway into the City of Atlanta.

The DAFC Board of Directors approved a project this month that helps meet some of the goals of both the Hollowell/M.L. King Redevelopment Plan and the TAP Report.

The I-285 Exit 12 Commerce Center is a proposed 250,000 Square Foot Class A industrial facility that’s being constructed for an end user in the logistics, e-commerce, distribution, warehousing or light manufacturing industries.

Johnson Development Associates, Inc. looks to invest $13.6 million in the project which is located at the intersection of Donald Lee Hollowell Parkway and Fulton Industrial Boulevard in Atlanta and combines six (6) separate undeveloped and unsightly parcels totaling 16.5 acres.

At first, I was surprised this site was not already developed, knowing its prime location and the industrial boom I previously mentioned. But after learning the site had been placed under contract several times by multiple developers, only to have proposed projects dropped due to the site’s many challenges, I better understood why incentives were needed.

The first major hurdle has to do with limited access to the property by the potential end-user. The site fronts FIB, Donald Lee Hollowell Parkway and Bolton Road. Georgia Department of Transportation will only allow limited tractor trailer access to the site from FIB due to the traffic flow of surrounding streets and proximity to busy intersections. This limits truck access to the site to a “right in, right out” scenario. Trucks are also not allowed to ingress/egress via Bolton Road. Delivery vans can utilize Bolton Road and passenger autos will be able to access the site from Donald Lee Hollowell Parkway. Even though the site is surrounded by roadways, the restricted access to this site is a challenge and limits the building and site improvement layouts that can be considered for the current land use. The challenging access does present an elevated risk component to the overall project and may make it harder to lease. That’s one of the reasons why the developer will pass through 100% of the property tax incentive received to entice a tenant to locate to this property in Fulton County.

Other site challenges include the need for large retaining walls and guard rails necessary to support the single truck entry into the site from Fulton Industrial Boulevard and a unique and costly storm water containment structure beneath the truck court rather than the more traditional above ground storm water management pond. Environmental remediation is needed related to multiple documented contaminant releases from a previously operating fueling station. While the developer will aim to keep some of the mature tree cover that can be seen from the roadways mentioned earlier, they will need to pay a large tree-save recompense fee to Atlanta in order comply with the City’s tree ordinance.

It’s my hope that with the $674,531 incentive applied to new tax dollars generated by the project, Johnson Development Associates, Inc.’s proposed development can be a catalyst for more investment in the area to support the long-standing goals of the Hollowell/M.L. King Redevelopment Plan and Tax Allocation District.

By the Numbers: The I-285 Exit 12 Commerce Center will provide significant investment and community improvements:

By submitting this form, you are consenting to receive marketing emails from: The Development Authority of Fulton County, 141 Pryor Street S.W., Atlanta, GA, 30303. You can revoke your consent to receive emails at any time by using the SafeUnsubscribe® link, found at the bottom of every email.